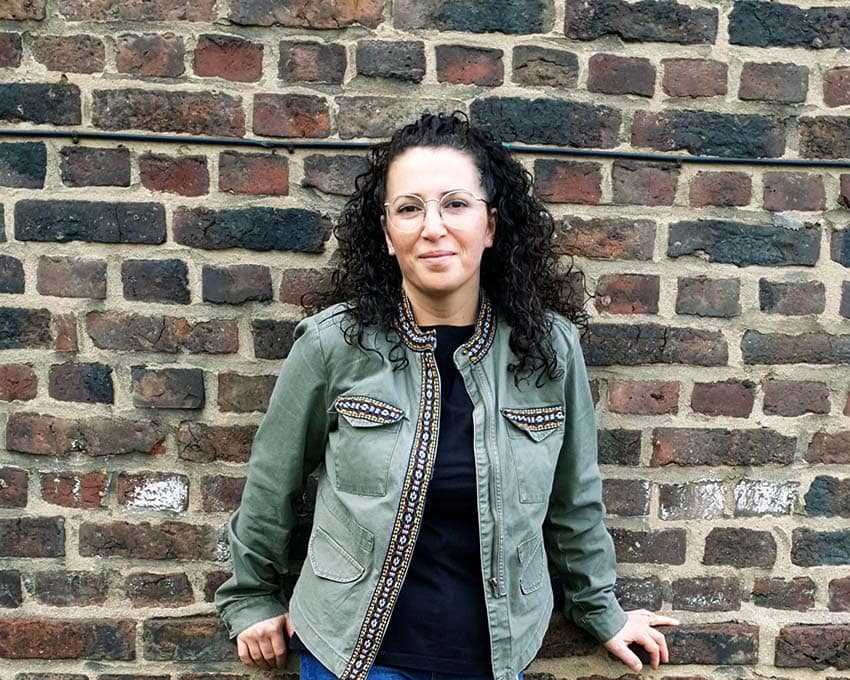 Nurhan Tuna is a wife, mother and founder. Shortly after her training as a businesswoman for office communication, she dedicated herself to the household and to raising two sons. In August 2020 she founded dixxer Gmbh together with her programming team in Düren. With dixxer she offers an app for the simple creation and evaluation of surveys.

Not only do Nurhan and Coskun, known as Josh, have two sons and 14 years of marriage in common. They also share a feel for upcoming trends on the Internet. Among other things, Josh is the founder of Mitfahrzentrale.de. In their private lives and in business, the two complement each other perfectly. Nurhan is now the one who is launching the new “baby” dixxer and wants to lead it to success. With the support of her husband Josh.

Per aspera ad astra: through hardship to the stars

Nurhan experienced firsthand that founding a company is not something that can be done “on the side. In his first years as a founder and entrepreneur, her husband had to endure a number of low blows. They were often short of cash. But she also saw that setbacks can’t stop the path to success if you just work at it persistently enough. Step by step, with daring and perseverance, they finally achieved entrepreneurial success together.

During this time at her husband’s side, Nurhan gained experience and knowledge about starting up and being an entrepreneur. It appealed to her more and more to become a founder herself. That’s when dixxer came just in time for her.

Josh had the idea for dixxer. But he never got around to putting it into action. This was Nurhan’s chance to start her own business. The children are older, she had time and was immediately enthusiastic about the dixxer idea.

Simple surveys on the Internet with dixxer – that’s how Nurhan is already solving smaller and larger everyday problems for many people. “The app idea came from the fact that my husband and I often had the desire to quickly and easily capture a few opinions. On a wide variety of occasions and topics. And without the endless discussions that often develop on social networks,” Nurhan explains. That works perfectly with dixxer.

Free of charge and free of advertising

In addition to intuitive operation and some useful features, it was important for Nurhan that the app is accessible to everyone. So the app is free of charge. In addition, no annoying advertising should complicate important functions. That’s why dixxer is also ad-free in the currently available basic version.

Nurhan grows and dixxer too

Naturally, not everything went and still goes smoothly at dixxer. But Nurhan and her team work hard and often surpass themselves. They are rewarded with positive feedback from all directions. The users like dixxer and Nurhan is working on making the app known and developing it further.

“Support us! Join us and tell your friends about the fun with dixxer.”